You might think that buying a t-shirt is easy. However, a latest trend has infuriated a section of society and it’s easy to see why. The new vogue of T-shirt design is to put vintage band names onto a shirt and then sell them to the public. The only trouble is the band that the designers have chosen happen to be beloved icons of the punk and alternative scene. It first began with Nirvana. It might seem wrong to put the brainchild of the much missed Kurt Cobain on a t-shirt for profitable gain but suddenly teenagers and pre teens were walking the streets with a logo that they thought “just looked pretty” They had no idea who the band was and the back story. 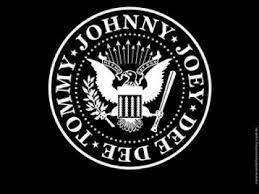 Worse, if possible, was to follow. There seemed to be a sudden and unexplained explosion of Ramones fans based on the sudden appearance of their coat of arms shirts everywhere. The only trouble was the people wearing the shirts could not have possibly been around when they were active. Another indicator of the older person wearing the shirt and not having a clue was when they looked blankly at you if you asked them to sing Blitzkrieg Bop. Next it was Iggy Pop. Unforgivable. 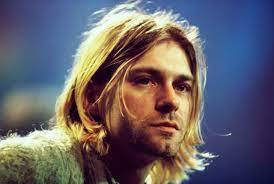 It annoys American Football fans when they see someone wearing a New York Bears top or a LA Cardinals shirt because those teams don’t exist. Rather than get something that a designer has rehashed, go to EJ Menswear and get some mens levi t-shirts instead. No one will question your choice.