How Did People Entertain Themselves Before Television?

A typical family evening in the 21st century might involve children playing on games consoles while adults relax in front of the television whilst scrolling through social media. We have all become highly dependent on screen time, whether that’s a computer, TV screen or mobile phone. But what did people do before television? When there were no screens to occupy our time.

Well, before screens became a part of our lives and homes, people would tune into their favourite radio shows during the evening. Families would gather in front of the radio set and enjoy radio broadcasts of talking, music, news and debates, for example. 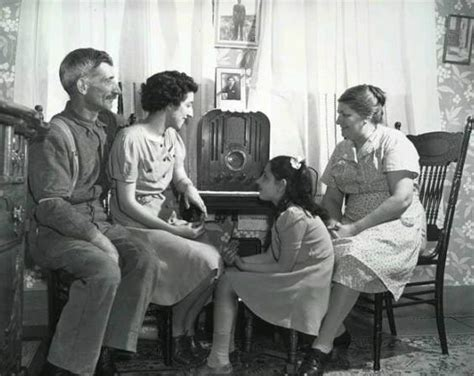 Reading was a lot more of a common leisure pursuit, whether a novel, magazine or newspaper. People would perhaps spend time gathering with their friends and neighbours for social get togethers. Board games and card games were played a lot more than they are today.

Listening to music on a radio, gramophone or live would also have been a popular pastime. People would go out to live music venues, concerts or even practice and play at home. Many more people played a variety of instruments than they do today. 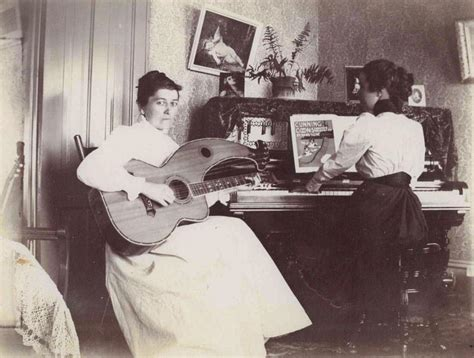 Hobbies and crafting would also have taken place during family ‘downtime’. This could have been anything from knitting, woodwork, stamp collecting or model building. Drawing, art and writing were also popular ways to pass the time.