The Year of Italian Food Has Begun!

Italian Ministers have announced that 2018 is The National Year of Italian Food. Celebrations across the country include representing the culture and traditions associated with Italy, especially food. 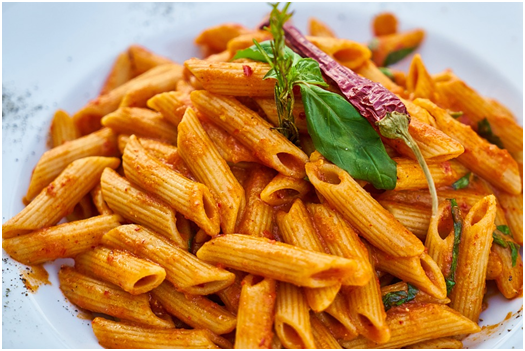 Aiming to promote the country’s finest recipes and fresh ingredients, the campaign will also focus on food standards and quality, along with the health benefits of a Mediterranean diet. Italian Food Minister of Agriculture Maurizio Martina is keen to continue the success of the 2017 export sales records and forge strong, lasting connections and relationships between the food districts, farmers, fishermen and restaurants. They’ll use this opportunity to promote Italy to the world.

It is hoped that events will target the management of food waste and encourage locals to get involved and be proud of their country’s culinary reputation. Using a combined approach with the support of those involved in Italian culture, they plan to build on the reputation of the Italian cultural heritage that includes food, wine and art.

Inspiration for the event came following the death of Italy’s renowned chef Gualtiero Marchesi on December 26, 2017. He was the first Italian cook to win three Michelin stars, although he later gave one back in protest at what he saw as bias toward French cuisine.

The year-long promotion is using social media to market the campaign and wants to encourage tourists to visit Italy, try local dishes and visit the local food markets. Italy holds the world record for the number of olive varieties and is home to 500 different types of cheese. There will be many events planned in every city, including wine routes and support from the country’s museums. Pizza making is an art, and Neapolitan pizza, which produces dough by swirling and spinning it in the air, has recently been awarded world heritage status by Unesco.

It is hoped that the campaign will bring some new investment into the country. With its agreeable Mediterranean weather and love of eating outdoors, food is going to be at the heart of this campaign.